Are you looking for the best universities in the UK in 2023 but confused about how to choose the right one? Don't Worry- You've come to the right place. We've done the hard work for you by collating and analyzing all of the research, rankings, and expert opinions on UK institutions that are out there. That way, you can be sure that you're making the best decision for yourself.

University rankings are becoming more and more popular each year- and rightly so. It is easy to see why: they provide a benchmark against which we can compare ourselves or assess where we want to study. Rankings also offer useful insight into the overall performance of schools, colleges, universities, and other educational institutions. So if you're still unclear about what university is best for you, Keep reading! And you may find the university that will serve your needs.

University ranking is an important metric for universities. There are many different ranking systems in existence, but all of them serve a specific purpose. These rankings can help you to decide the best university for your course or program, as well as choosing one with alumni connections relevant to your field. The rankings also help the public to compare universities from different countries, disciplines, and institutions. It provides transparency on how personal and professional development can be shaped at a particular university.

So, Let's take a look at the top 10 Universities and see how they compare. 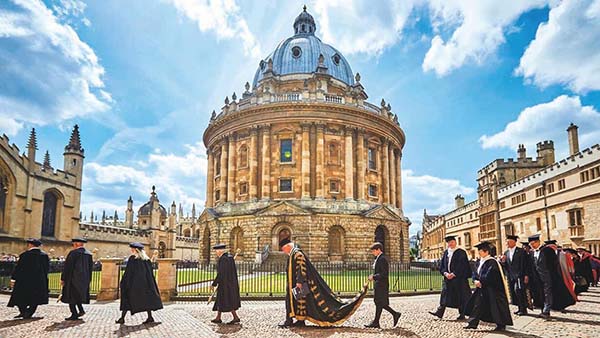 The University of Oxford is the oldest university in the English world, so much so that its founding date is still uncertain - though it is thought that teaching began there as early as the 11th century. Oxford has a total of 22,000 students, half of whom are undergraduates, and 40% are international students. It has the youngest population in the UK, with a quarter of its people being students. Oxford boasts nearly 250,000 alumni, including more than 120 Olympic medalists, seven poet laureates, 26 Nobel Prize winners, and more than 30 modern world leaders.

Founded in 1209, the University of Cambridge, is a collegiate public research institution. It is the fourth-oldest surviving university in the world and has a student body of almost 18,000 students from all over the world. Nearly 4,000 of its pupils are international and come from over 120 different countries. Furthermore, the university's International Summer Schools provide 150 courses to students from more than 50 nations. The institution is divided into 31 autonomous colleges, where students undergo small group instruction sessions known as college supervisions. The university is home to approximately 100 libraries, which collectively have more than 15 million books. 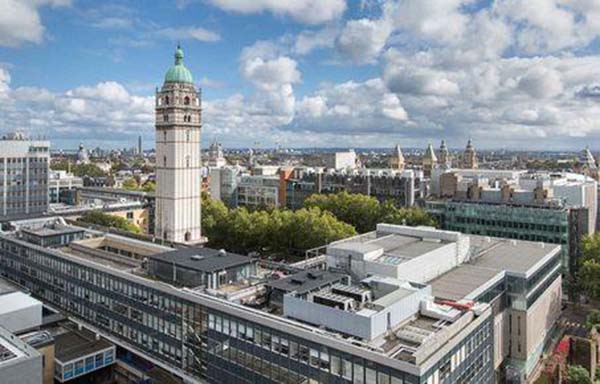 Imperial College London, a science-based institution in the capital's heart, is recognized as one of the UK's finest institutions. The college has approximately 15,000 students and 8,000 employees, with a focus on four major areas: science, engineering, medicine, and business. The institution was founded on Prince Albert's idea of making London's South Kensington a center for education, with colleges coexisting with the nearby Natural History Museum, Victoria and Albert Museum, and Science Museum. Imperial was founded in 1907 by the merger of the Royal School of Mines, the Royal College of Science, and the City & Guilds College. The institution has 14 Nobel Prize winners, including Sir Alexander Fleming, the discoverer of penicillin. 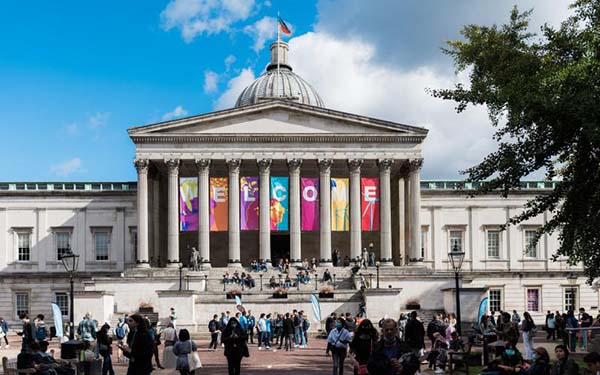 UCL was formed in 1826 with the goal of bringing higher education to individuals who were previously excluded. It was the first institution in England to admit women on equal terms with men in 1878. UCL is a constituent institution of the University of London and a proud member of the Russell Group, located in the center of London. It has over 850 professors and 6,000 academic and research personnel across 11 faculties: Arts and Humanities, Built Environment, Brain Sciences, Engineering, the Institute of Education, Laws, Life Sciences, Mathematical and Physical Sciences, Medical Sciences, Population Health Sciences, and Social and Historical Sciences. UCL has been the birthplace of numerous notable scientific discoveries throughout its history, with 29 Nobel Prizes awarded to UCL students or faculties, including William Ramsay, who earned the Nobel Prize in 1904 for his discovery of noble gases.

University of Edinburgh(UoE), founded in 1583, is the 6th oldest university in the English world and one of Britain and Ireland's 7 ancient universities. The university consists of three colleges: arts, humanities, and social science; science and engineering; and medical and veterinary medicine. There are 20 academic schools spread across these three colleges. The university enrolls over 35,000 students, the majority of whom study in the College of Arts, Humanities, and Social Science. Its College of Medicine and Veterinary Medicine is widely regarded as a global leader in its discipline. The University of Edinburgh has 20 Nobel laureates on its faculty. These include Nobel Prize winners in Physics, Chemistry, Physiology or Medicine, Peace, Literature, etc.

King's Institution London(KCL) is the sister college of University College London and is the 4th oldest university in England, established in 1829 by King George IV and the then-Prime Minister, the Duke of Wellington. KCL is now Europe's largest healthcare learning center, encompassing three teaching hospitals and housing over 27,000 students (including approximately 10,500 postgraduates) from 150 countries, who also benefit from the university's strengths in law, humanities, and social sciences.

The London School of Economics and Political Science (LSE) is one of the world's leading social science universities, specializing in economics, politics, sociology, law, and anthropology, among others. It was formed in the late 1800s by Beatrice and Sidney Webb, George Bernard Shaw, and Graham Wallas to improve society by "studying poverty concerns and analyzing disparities." The LSE is now world-renowned, with 9,600 full-time students from 140 countries. The LSE has 16 Nobel Prize winners on its faculty and 37 former or current international leaders among its alumni. 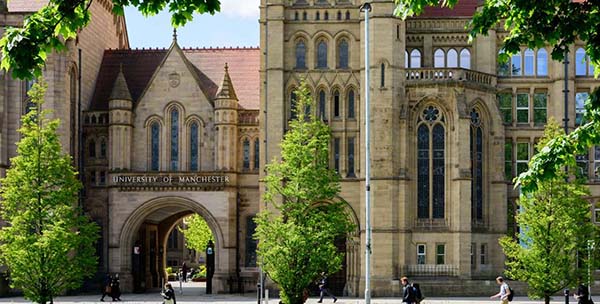 The University of Manchester is a place where research has an international impact, where students receive excellent teaching and learning, transforming them into employable graduates, and where a commitment to social responsibility and the environment enhances all activity. The Times Higher Education University Impact Rankings ranked the University the world's number one university in 2021. Manchester topped a list of over 1,100 universities from 94 countries in terms of progress toward the UN Sustainable Development Goals (SDGs). Manchester has a long history of pioneering research, with 25 Nobel laureates on its faculty. This includes current academic staff members Sir Kostya Novoselov and Sir Andre Geim, who won the Nobel Prize in 2004 for the isolation of graphene’s properties. 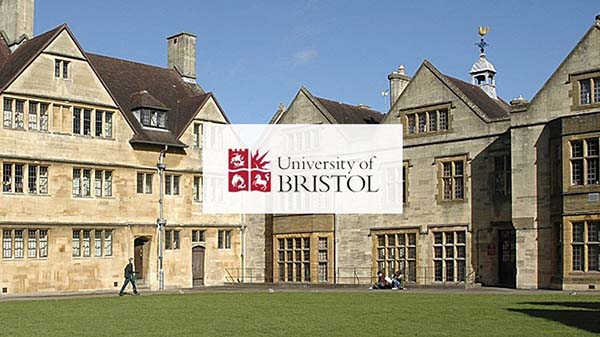 University of Bristolis a redbrick research university located in Bristol, southwest England. Sir Winston Churchill served as the university's chancellor from 1929 until his death in 1965. Bristol University, founded in 1876, was the first in England to admit men and women on an equal footing. Today, the institution offers approximately 600 degree programs in a variety of fields. It has 26 academic schools that are grouped into six faculties: Arts, Life Sciences, Science, Engineering, Social Sciences and Law, and Health Sciences. 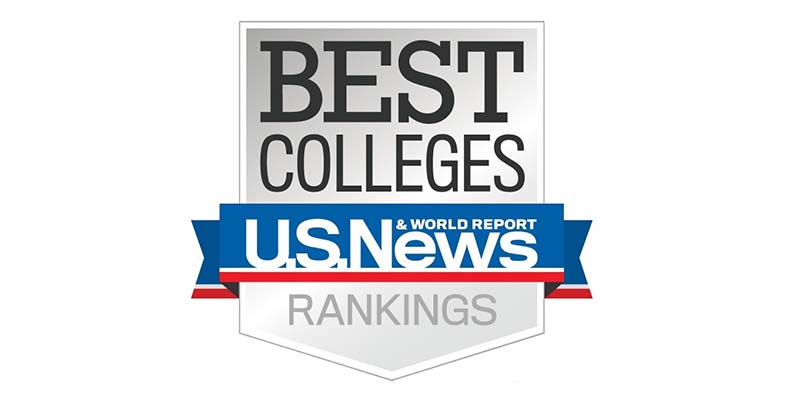 U.S. NEWS Best National University Rankings! See Which Universities Top the List! Find Out Who Made the Cut! 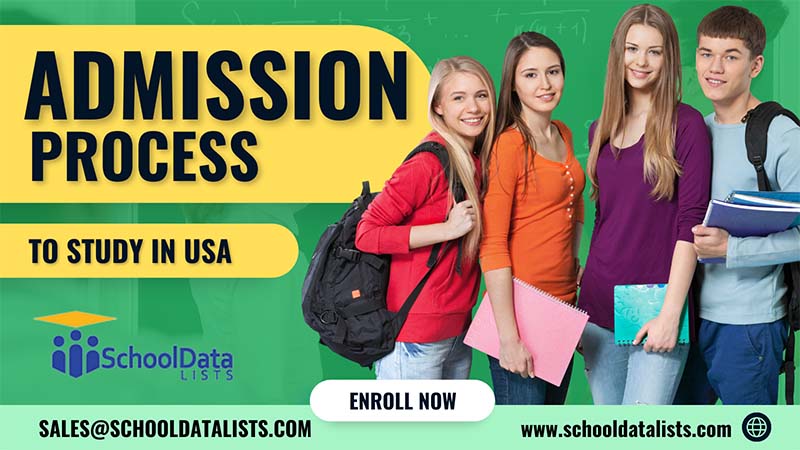 So You Want to Go to College in the United States? Here's What You Need to Know 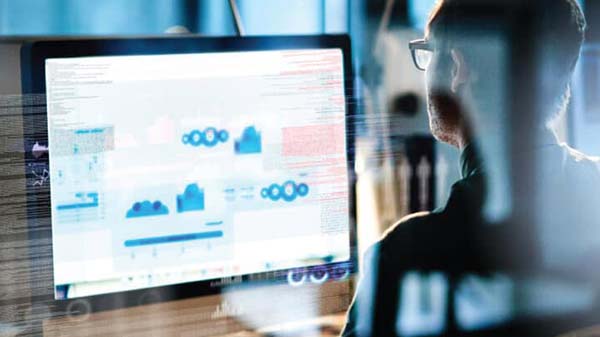 10 Best Education Marketing Strategies In 2023: From Traditional To Tech-Savvy